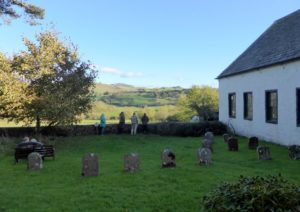 Enjoying the view and the peace

George Fox, the founder of the Religious Society of Friends (Quakers), visited the area in 1653. His followers first met in each other’s houses, then in the open air on Pardshaw Crags, from 1672 in a simple lean-to against the crags, and in 1729 the larger building which is the Meeting House and Hostel was built. Eventually the congregation declined and regular weekly worship ceased in 1923, although a half-hour meeting for worship is still held on the third Sunday of every month at 19.00. Moreover, the premises have also been used as a hostel in various forms up to the present day. Many members of the Development Group have fond memories of staying at Pardshaw as children, young people, young adults, young families or Young Friends, even though many of us are not, strictly speaking, young any more.

Pardshaw Quaker Centre consists of two large meeting rooms, originally one for the Women’s meeting and one for the Men’s, with a removable wooden screen between them for use when Men’s and Women’s meetings were combined. There is also a stable block, with its original stalls, dating back to the time when most worshippers would have ridden to meeting.

Additionally there is a schoolroom where the famous scientist John Dalton, among others, received his early education. 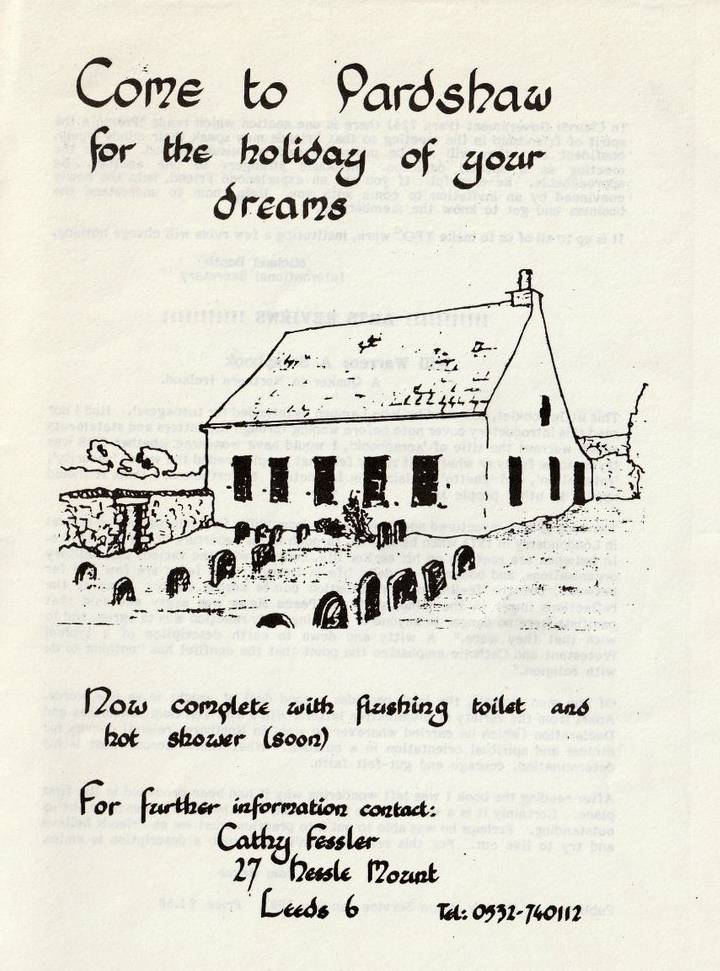 In the 19th Century a carriage shed was built across the road. In the 1930’s this was, briefly, one of the first YHA hostels in the country, and was subsequently used by many groups such as the Cumberland Friends’ Unemployment Committee during the depression and the Conservation Volunteers for basic overnight accommodation in the 1970s.

Pardshaw Quaker Meeting House has recently been upgraded from a Grade 2 to a Grade 2* listing for its spiritual and historic significance and the completeness of its ensemble of 18th Century buildings. Read more here: http://heritage.quaker.org.uk/files/Pardshaw%20LM.pdf

The Guardian and Observer newspapers rated it as the second most important Quaker building to receive an upgraded listing. https://www.theguardian.com/artanddesign/2019/may/11/quaker-friends-houses-upgraded-listing-by-dcms-historically-important

We aim to make improvements as time and money permit, starting with works to address safety issues, including emergency lighting and fire alarms. The next phase will be to convert the school room into a comfortable, well insulated, self-catering unit with full disabled access. Then we will start to tackle the Meeting Rooms and stables block, probably leaving the carriage shed till last. As well as providing simple accommodation we wish to make communal spaces such as the Meeting Room available to the local community for social gatherings, exhibitions and performances (as it has been in past years). See the  Progress and Plans page for further details. 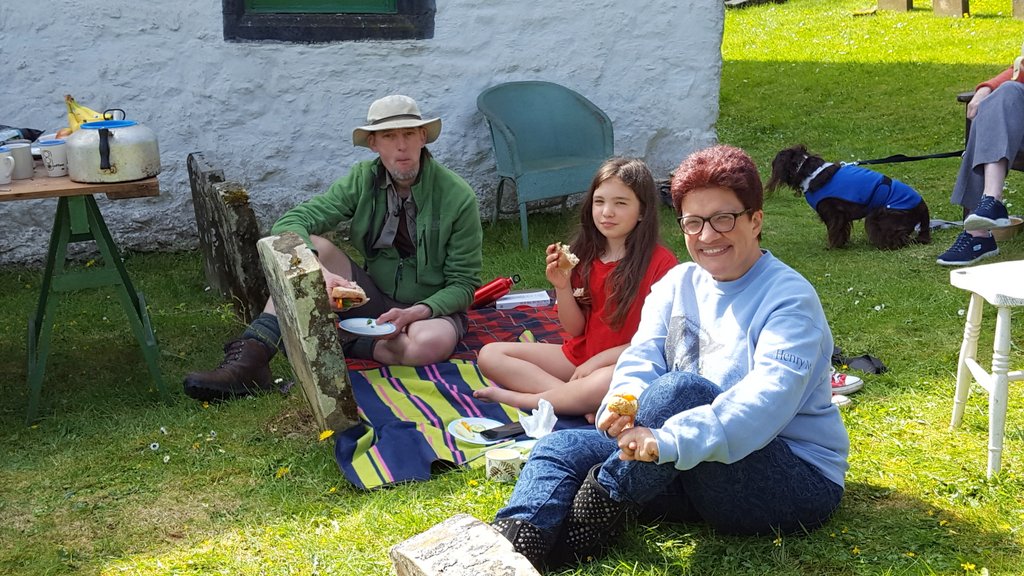 Yes the sun does shine sometimes!

OTHER QUAKER CENTRES IN THE NORTH WEST


Please join us or make a donation